Showing posts from June, 2019
Show all

What is a Quality Control Inspection Checklist? How to Prepare a QC Checklist 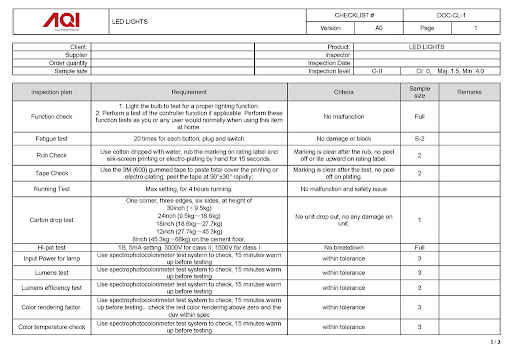 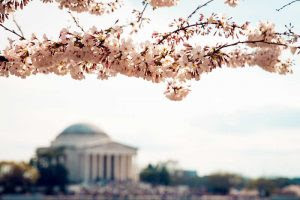 USA-China Trade War began in June 2018 Source:  https://blog.aqiservice.com/usa-china-trade-war-the-impact-on-supply-chains/ When the trade war between global trade superpowers the US and China began back in June 2018, very few importers of consumer goods seemed to get alarmed. Hardly anyone, not even policymakers or global trade pundits thought it would continue to the level it has reached anyway. Although the American government was already levying significantly huge worldwide tariffs on both steel and aluminum goods, no major direct impact was expected on the importation of consumer products. Besides, most people assumed that the US and China would sign a truce, and the entire global trade war would disappear as suddenly as it had appeared. Tariffs 25% targeting goods valued at over $200 billion Fast forward to October 2018 and it became clear that the assumptions could not have been more premature. The global trade war is persisting as we speak. In fact, it has even g
Read more
More posts

Hi, AQI Service here. We have created this blog for buyers who need quality inspectors to engage in product inspection and supplier audits in China or Asia. If you have any questions, please contact us at info@aqiservice.com. 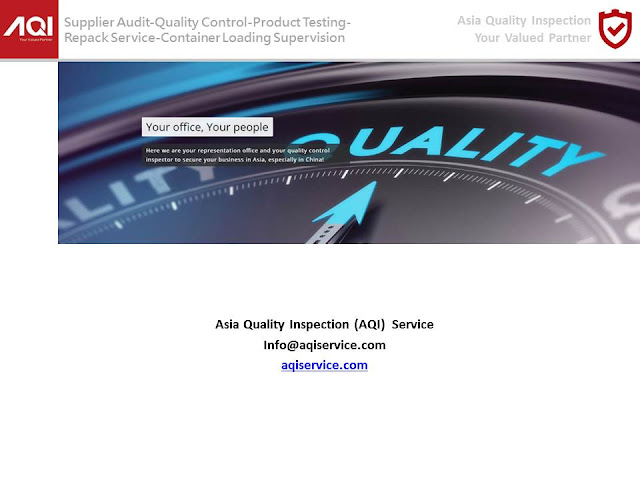 What is a Quality Control Inspection Checklist? How to Prepare a QC Checklist 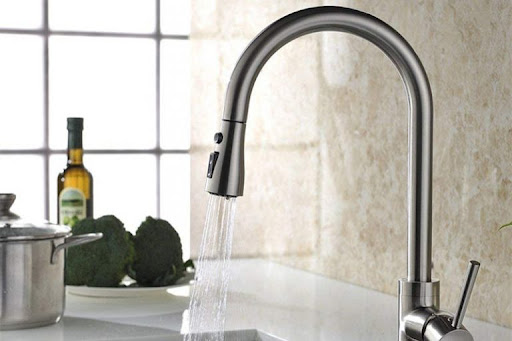